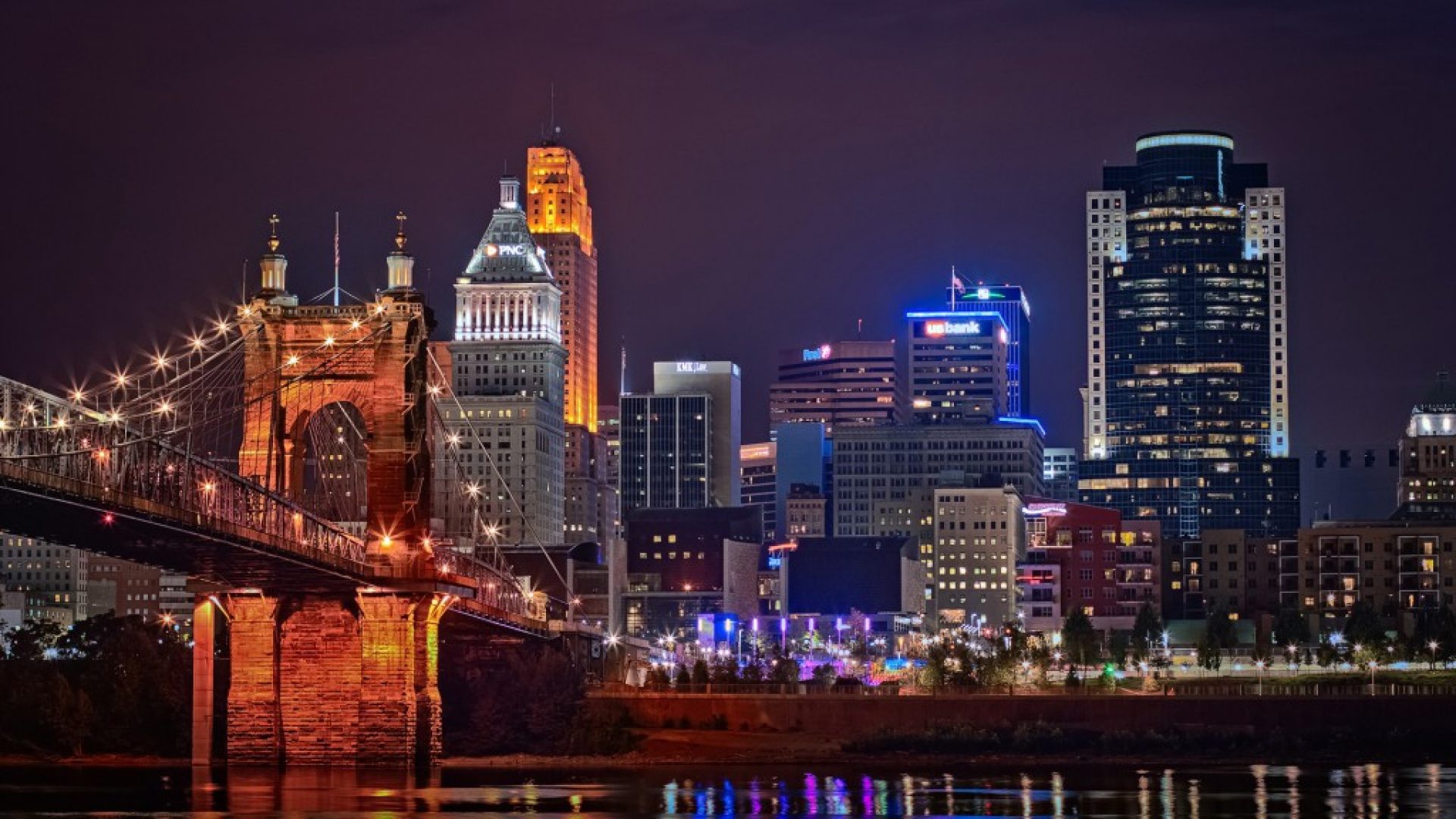 I attended the Northern Kentucky Chambers Eggs ‘N Issues breakfast forum on Tuesday, March 15, which was held at Receptions in Erlanger. The featured speaker was John Mok, CEO of CVG (Greater Cincinnati Airport), who spoke on “CVG’s flight plan to 2016.” A new Use and Lease Agreement in 2016 should make airport costs much more favorable, and hopefully airlines can reduce their fares. Competition from other airlines would also help.

Approximately 135 attendees were able to network before and after the talk. About 80% of the 2000 member companies are small businesses, which may provide good opportunities for us. It was a very good networking event.